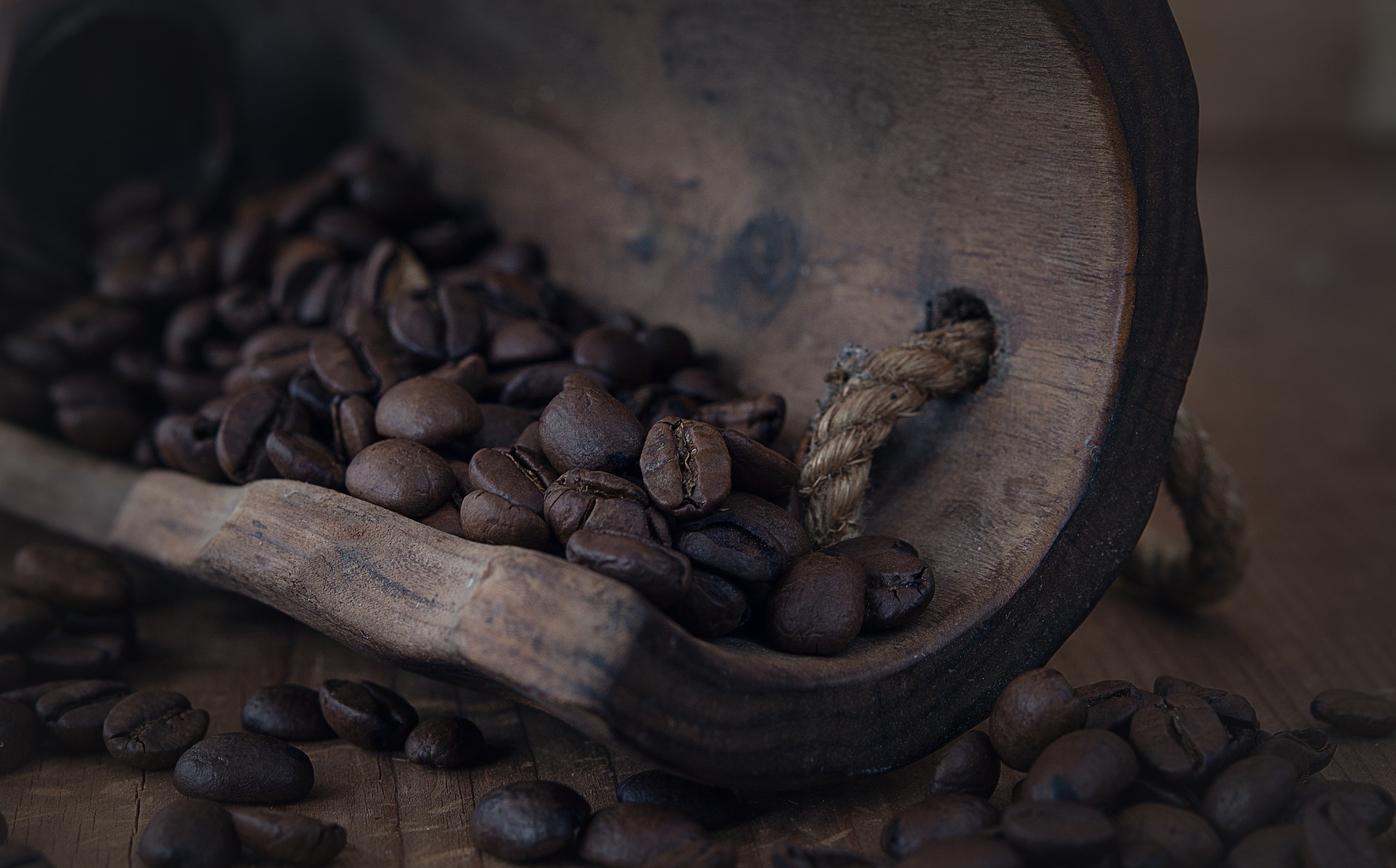 The modern version of roasted coffee originated in Arabia. Arabic traders return to their homeland, now modern day Yemen, with coffee from Ethiopia. They would later cultivate this plant into a satisfying and elevating drink by boiling down the beans in water. It was called “qahwa” meaning that which prevents sleep. The word “coffee” has roots in several languages. In Yemen it earned the name qahwah, which was originally a romantic term for wine. It later became the Turkish kahveh, then Dutch koffie and finally coffee in English.

While the Koran forbid the drinking of wines and other such intoxicants, Muslims enamored with coffee argued that the brew was actually a stimulant. During the 13th Century, coffee was extremely popular with the Muslim community for its sleep preventing powers, which proved useful during long prayer session. Around this time was the first known public coffee houses. The popularity of the coffee houses was unrivaled and people frequented them for all kinds of social activities. Not only did the coffee house provide patrons with a place to drink coffee but it would encourage conversations. They would listen to music, watch live performers, play chess and keep up with current events. Coffee houses quickly became such an important center for the exchange of information that they were often referred to as “Schools of the Wise.”

Tradition says that Baba Budan, an Indian pilgrim, discovered the wonders of coffee for himself. In his eagerness to spread and grow coffee at his house, he smuggled seven coffee beans out of Yemen in his beard. On his way home, he planted the beans of the slopes of the Chandragiri Hills resulting in future coffee plantation that spread farther than the eye can see. With thousands of pilgrims visiting the holy city from all over the world each year, the knowledge and word of this drink began to spread. Soon the Arabia and Muslim monopoly on coffee production would perish as it spread to Europe.

The History of Turkish Coffee. https://www.turkishcoffeeworld.com/History-of-Coffee-s/60.htm

The History of Coffee. http://www.ncausa.org/About-Coffee/History-of-Coffee

This History of Coffee. https://www.gocoffeego.com/professor-peaberry/history-of-coffee/850 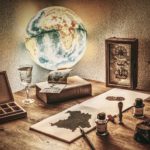 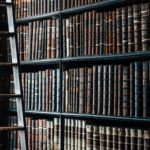 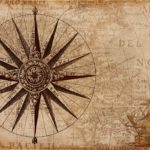 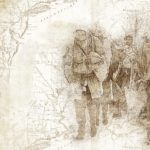 This error message is only visible to WordPress admins

Join the Warfighter Team and never miss the Latest deals and Discounts.